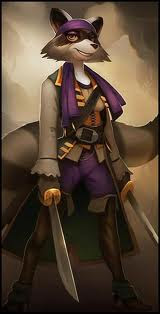 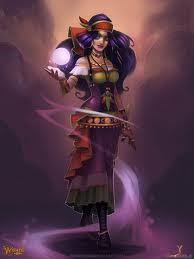 Pirate101 introduces a brand new combat style to our players. Use strategy, special powers and your talented Companions to take out the baddies on Skull Island! Combat begins when you run into an enemy - so if you're not looking for a fight, keep an eye out for sidewalks.Battles begin with a planning phase, where you choose actions for your Pirate and Companions. Before executing your move, you can review information about characters and objects on the board by mousing over their portraits.

Some Units can cast Powers! Some Powers have beneficial effects on friendly targets, and other Powers have negative effects on hostile targets. If your selected Unit has Powers, they will show up at the bottom of the screen. You can review them by moving your mouse over them, at which point an information pop-up will appear. To use one, click on the icon and then click on a target. A beneficial Power shows a green target reticle over allies the Power can reach, and a red target reticule for enemies the Power can affect. The Power may also be able to affect an area, rather than a single unit – in that case you see green or red colored squares that move around as you move your cursor. Click on a target to use it. NOTE: Some Powers are auto-casting. They don’t rely on you to tell them where to be used. A self-heal Power, for example. 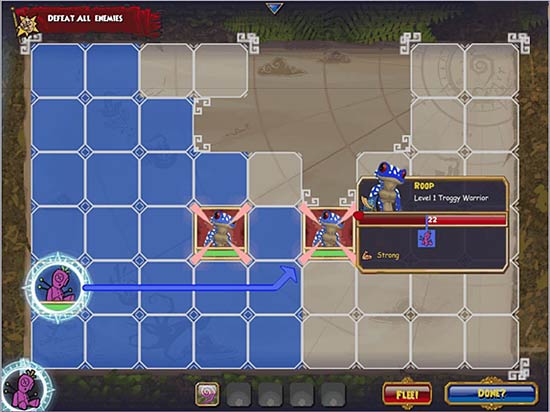 Pirates not just only love their's treasure! Every Pirate needs a ship to soar through the spiral, Ship battles is when your ship & an enemy fight, With cannons, And you can repair your ship too! Your ship will have a flag and when you start to play P101 you will have to make a flag, It gives options for flag pictures on your flag, Such as a Buccaneer boy or girl, Squid, Sea monster, Swords & so many more!
How do I get a ship?
There is ALOT of ways to get a ship, But first you'll get a FREE ship some point at lvl 2-5. There are ship vendors too that sell ships and ship parts (Such as cannons, Armor etc etc.) You also can earn ships for either side quest or mains quest! 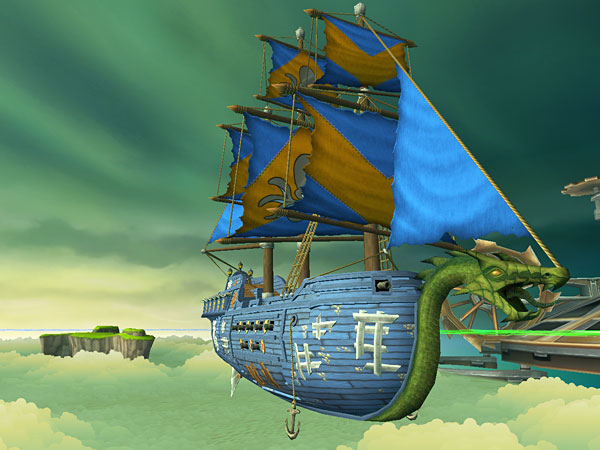 Companions are special helpers you pick up along the way in your Pirate adventures. They range in appearance and have different fighting styles and special abilities. Your Companions help you in battle as well as travel along beside you as you quest through Skull Island! Some companions come from side quest or main quest or even drops! (For the CR)

Additionally, some Companions may be promoted. Once you complete a special promotion quest for them, they’ll become more powerful and look even cooler!


Your natural enemy! The armadas

Ye aren't th' only one that's looking for the treasure! The armadas will do whatever it takes to stop you for getting that treasure! Armadas are clockwork soldiers, Some are Musketeers other are Buccaneers! The mess started during the Polairian war.  The first armada (Clockwork soldier) were created by a genius in Valencia and help end the war. They started to build more and more and more of armadas and then they lost control of them. They are pretty much like puppets, They don't live so they do what they please. The strongest, Smartest and fasted armada out there- Kane, But Kane also has court of Elite Clockworks to do his wills. Deacon is Kane's Spymaster, but that's not it, There is more Rooke, Bishop, Phule and female armada- No name yet. Armadas have been worming their's way in Skull island. The Armadas are also after El Dorado. They want to conquer the spiral and rebuild it, with no homes or place for pirates!